NewsHome / News / What are the basic common sense of ice shaver

What are the basic common sense of ice shaver

What are the basic common sense of ice shaver?

The ice shaver is a device used to shave ice cubes into snowflake-shaped crushed ice, which can produce shaved ice food with various tastes and flavors. The principle of the ice shaver is roughly that after the ice shaver is plugged in and started, the plunger pump inside the ice shaver will spray the water mixed with salt through several filters to spray 0.2 kg of water evenly on the surface of the inner cavity, and then the salt water will be outside. 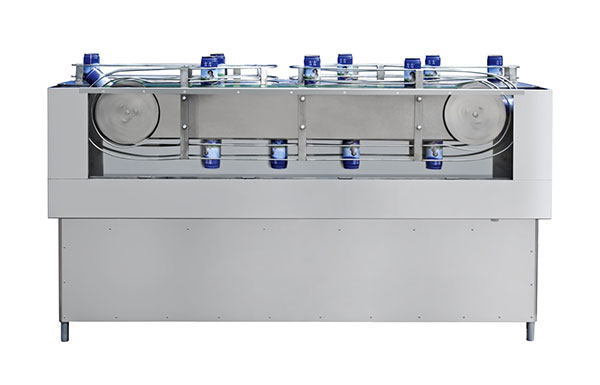 The refrigerating surface of the cavity instantly forms a 3mm thick ice surface, and then under the action of the high-speed rotating ice blade, the ice made on the surface of the outer cavity is beaten into snowflake fragments and dropped into the storage bin. Arrived icy shaved ice. The principle of the civilian ice maker is basically the same, mainly relying on the rotating ice box inside the cavity. Shaved ice machine shaved ice is a cold drink made by shaved ice cubes into snowflakes, topped with condensed milk, syrup, and mixed with various fruits or other ingredients. It tastes fine and tastes fine, the entrance is slag, and there is not much sugar. It has a special cooling effect. Good, eating more will not make you feel full. The equipment used in cold drink shops to make ice drinks is a device used to shave ice cubes into snowflake-shaped crushed ice, which is used to produce shaved ice foods with various tastes and flavors.

Break the ice cubes to about 20 mm in diameter before putting them into the barrel. It is better to protrude above the barrel mouth. Note that the power switch is turned on first, and only after the motor is driven by the power plate to rotate, can the handle of the pressing material cover be allowed to press down. At this time, the ice cubes are chopped by tightening the blade on the rotating cutter plate. However, do not use too much force when pressing the handle of the pressing material cover down, so as to prevent the motor from blocking and damaging the motor. And pay attention to the margin after the ice material is reduced, and replenish new ice cubes in time.

PREV: How to clean the rotary bag filling and sealing machine      NEXT: How does the aerosol canister work?